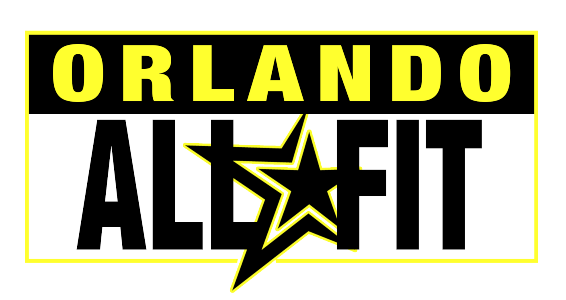 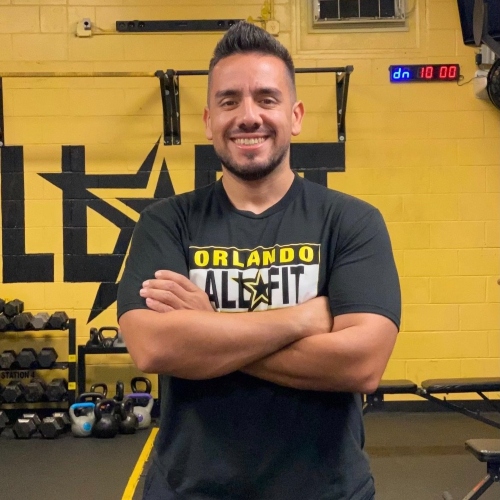 Originally from Miami, FL, Nick’s experience in fitness began with strength and conditioning nearly 10 years ago and was based around the modality of moving weight, fast. His fitness journey eventually evolved into the sport of Olympic Weightlifting where he has had many successes with his athletes, one of which is his 11-year-old daughter who holds the 3rd place National ranking in her Youth category. That success comes from being an adaptable coach who is creative enough to specialize in training around the needs of any individual athlete. He prioritizes the fundamentals of ‘movement first’ which translates into a very efficient yet safe training method. With his knowledge and experience in building strength for a sport, Nick has been able to incorporate and customize his training style for clients of all fitness levels. “It all begins with building a strong and stable foundation to prepare the body for safe and efficient movement,” says Nick. One of the things Nick derives genuine pleasure from is transforming an individual’s physical abilities into something they once thought was “impossible”. Outside of the gym, you can find Nick at the dog park with his pup Bailey or out riding trails with his Daughter Isabella on their mountain bikes. If he’s not outdoors he’ll be tending to his saltwater aquarium, playing his drums, or just lounging on the couch watching a good movie while sipping on some red wine